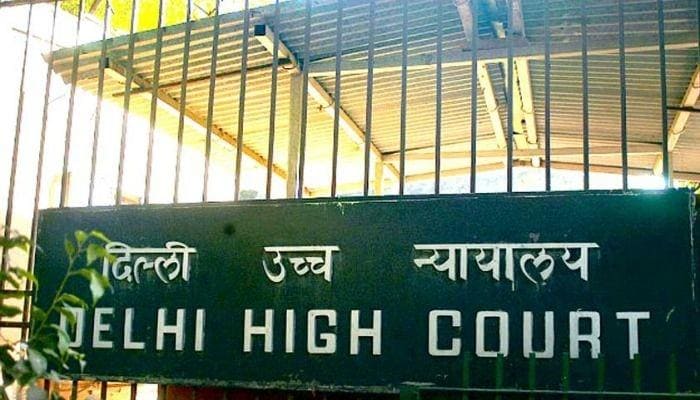 Phonetic identity is an important index to test the duplicity of the trademark. It is not only a corporate logo, but it appears on all their products, packaging, promotional materials, stationery, and even office buildings. A trademark can be differentiated and made for anything specific in the product. Sometimes, there are similarities in the sound or the phonetic pronunciation of the product's name or the company. This concept is known as Deceptive Similarity. As per Section 2(1)(h) of the Trademark Act, 1999, where the mark is deceptively similar to another or resembles the other mark, it creates confusion or is likely to deceive the stakeholders. The concept of phonetic similarity is mentioned in Section 29(9) of the Act, 1999.

Recently Justice Jyoti Singh was dealing with a permanent injunction filed by Sun Pharmaceutical Industries Limited concerning its phonetic deception in trademark on I-SITE. I-SITE was a product of a well-balanced combination of vital vitamins and minerals in appropriate concentrations, formulated to help form blood cells, improve vision, treat acne, regulate blood pressure, and treat certain skin disorders. The broad, extended, and continuous usage from 1993 and 1997, the I-SITE foundational trademarks have developed distinctiveness, enviable goodwill, and renown. Kinetic Lifescience introduced EYESITE, which was deceptively similar to the trademark of ISITE/I-SITE and was being used for identical goods, i.e. health supplements.

The commodities are health supplements; it was adamantly claimed that the EYESITE is likewise liable to be injuncted in the wider public interest. Because the items in question are medications, certain guidelines must be followed to avoid customer misunderstanding, which might lead to hazardous and negative consequences. The dishonest adoption makes the unavoidable conclusion that the EYESITE has violated the tort of passing off.

EYESITE their assignees, licensees, franchisees, distributors, dealers, stockists, retailers, servants, and agents are permanently barred from manufacturing, selling, offering for sale, advertising, or dealing in health supplements under the impugned marks. When both words are said, an ordinary cautious man would be unable to tell them apart based on their sounds, and there would be a risk of deceit and misunderstanding due to their phonetic similarity. Phonetic identity or similarity is an essential indicator of similarity or deceptive resemblance between two marks. Phonetic, visual, and structural similarity or identity tests are disjunctive rather than conjunctive. Therefore, even if there is no visual resemblance between the two competing marks, a close affinity of sound could be a decisive factor. Based on phonetic similarity and affinity of sound between the words I-SITE and EYESITE, the Delhi High Court held that they were deceptively similar.

Although phonetic similarity has received significant recognition and uses in the Indian trademark environment, courts have hesitated to use it solely as a comparison test. This is because phonetic dissimilarity alone may not be enough to eliminate the possibility of a mistake.