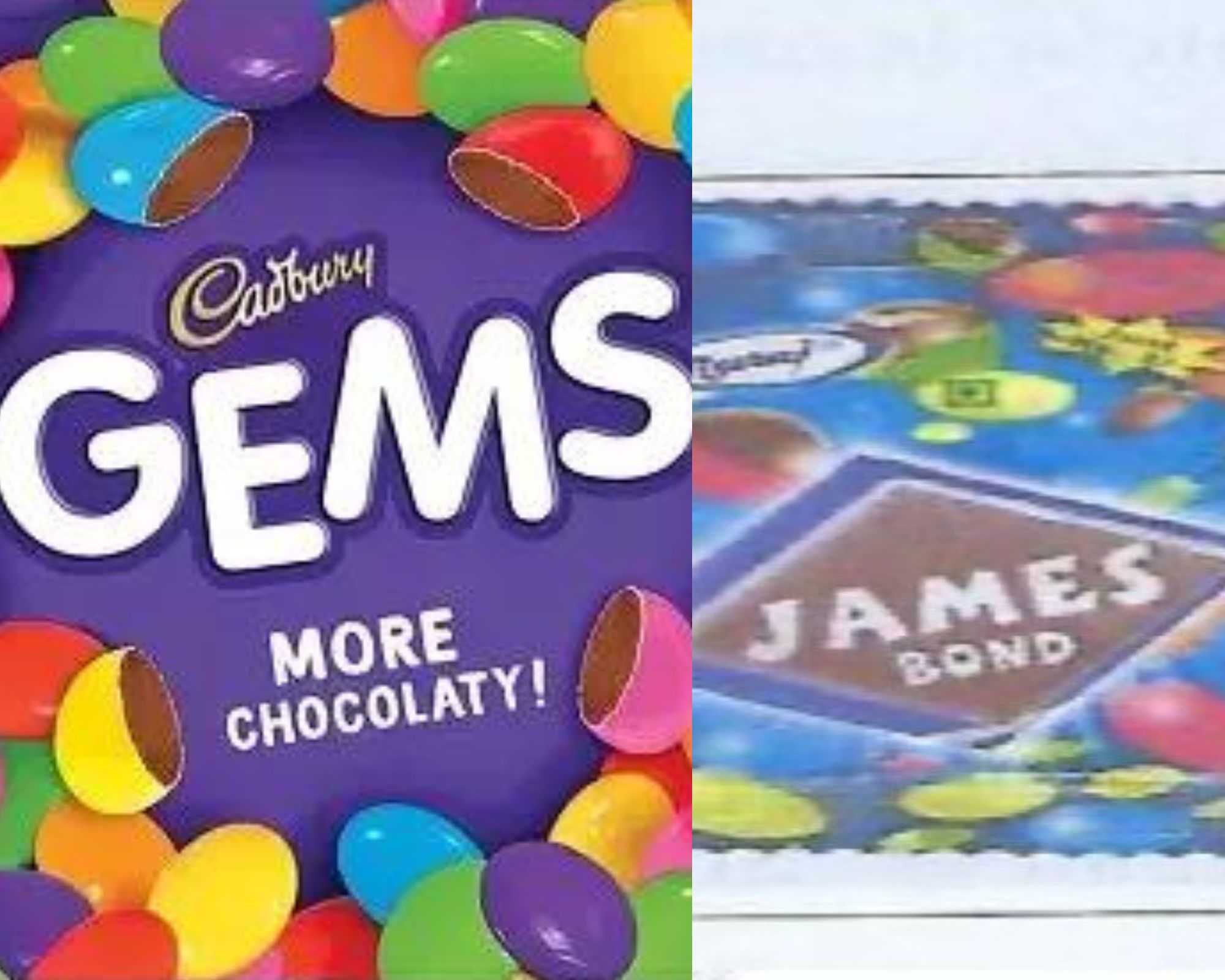 There had a dispute related to the famous chocolate product Cadbury Gems and now putting an end to a long pending trademark infringement. Delhi High court has permanently restrained Neeraj food products from using the mark JAMES BOND for its product similar to the Cadbury Gems. Neeraj food products launched chocolate with the same color scheme, layout, and arrangement as in the case of the Plaintiffs' CADBURY GEMS/GEMS products.

Justice Prathiba M Singh noted that almost everyone's childhood is associated with Cadbury Gems and that its brand is known to the young and old. Also, there is no doubt that Defendant has infringed on Cadbury's rights. The product sold under the mark 'JAMES BOND'/'JAMEY BOND' has clearly infringed the Plaintiffs' rights in the mark 'CADBURY GEMS,' as well as the copyright in respect of the products sold under the said mark, through the impugned packaging. The entire colour scheme of the Neeraj Food Products' product is identical to that of Cadbury's label and packaging. The marks are also confusingly and deceptively similar, said the Delhi High court.

GEMS is a common chocolate used by children in both urban and rural areas. It is not even in the bigger packets; it is on smaller pillow packets, due to which the mark not even be noticeable. The defendant product's get-up, layout, and color combination of the packaging are the same as GEMS, but that plays a significant role at the point of purchase; there is an immense likelihood of confusion, particularly considering the class of consumers that the product is targeted at is children. Defendant has also not denied having sold chocolates under the infringing packaging. The search report of Defendant placed on record shows that JAMES BOND had adopted a packaging with the same illustrations and blue/purple colour as the Plaintiffs' product. Therefore, the impugned packaging of Defendant's product sold under the mark 'JAMES BOND'/'JAMEY BOND' has clearly infringed the Plaintiffs' rights in the mark 'CADBURY GEMS,' as also, the copyright in respect of the products sold under the said mark.

The Court so ordered the suit, requiring Neeraj food products to pay Cadbury's costs and damages within three months, failing which it shall be permitted to seek implementation of the decree or avail of its legal remedies.