What Should You Do If A Builder Delays Property Possession?

Three Legal Remedies For Delayed Possession Of Property By The Builder 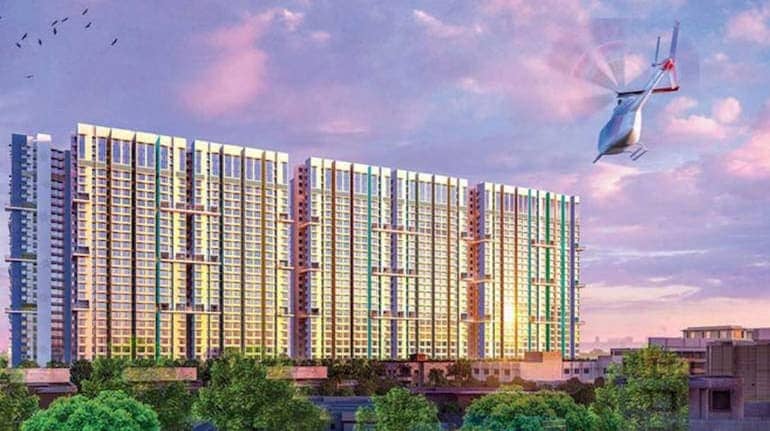 It’s so disheartening when the builder delays the possession; it takes away all your energy, focus and mental peace. Besides, there are financial losses. With a rising number of delayed real estate development incidents in India, homebuyers need to understand their rights and the legal options available to protect them. A buyer has several legal options in the event of delayed possession under civil, criminal, and consumer laws. On the other hand, the buyer has recourse under the Consumer Protection Act 1986, the Real Estate (Regulation and Development) Act of 2016, and invoking the Insolvency provision under the Insolvency and Bankruptcy Code, 2016 (IBC) through the National Company Law Tribunal (NCLT).

When a person is facing any issues of the possession of a property being delayed by the seller, the aggrieved can file a complaint against the builder as per the Consumer Protection Act,1986 to the forum under whose jurisdiction the property or the developer's office lies.

Whenever a builder delays the possession, you need to send legal notice to the builder under the Consumer Protection Laws. If still, the builder is not bothering your legal notice or not giving the relief, you can approach and proceed to file a consumer complaint against the builder.

In exercising the provision under the Consumer Protection Act 2019, the central government has notified the consumer protection (jurisdiction of District commission, the state commission and National Commission) Rules, 2021.

It provides three redressal methods based on the amount of compensation. The three mechanisms for redress are as follows:

● The State Consumer Dispute Resolution Committee: The dispute claiming up to 2 crores is filed here.

● The National Committee for Consumer Dispute Resolution: The dispute claiming the above 2 crores have been filed here.

RERA is special legislation that governs real estate matters and has the sole purpose of helping the common man overcome the struggles in the real estate industry. It protects the home/ Flat buyers from delayed possession and boosts investment in the same industry. RERA establishes in each state for real estate regulation and gets an adjudicatory body for speedy dispute resolution. However, the enactment of the Real Estate (Regulation and Development) Act, 2016 and the Judiciary's stringent approach against such builders has helped contour the law and legal implications on delayed possession of flats by builders in India.

The key responsibilities of the RERA are;

● Make suggestions to the relevant government on issues concerning the growth and promotion of the real estate sector.

● Appointment of one or more Adjudicating Officers for adjudication of claims.

Under Section 18 of the RERA Act, if the possession of the property is delayed on the part of the builder, a buyer can terminate the agreement and request for refund. The builder is required to refund the total amount buyer pays with interest. Section 18 also permits a buyer to continue with the project and seek reimbursement from the builder for each month of delay until property ownership is obtained.

The rate of interest payable by the builder and the format of such complaint are specified under the RERA Rules that vary from state to state. Consumers can file a complaint against the developer in case of delay in possession under Section 31 of the Act. According to Section 31, any aggrieved person may file a complaint with the regulatory authority for violations of the said Act. The complaint can be filed by the homebuyer and the Association of Allottees. A complaint filed under the RERA must be in the form stipulated by the various states' laws. The complaint can be filed concerning a project registered under RERA, within the prescribed time limit, for violation or infringement of provisions of the Act or the rules or regulations framed under RERA.

NCLT is a quasi-judicial authority incorporated for dealing with corporate disputes of civil nature arising under the Companies Act.

Suppose the delay in possession is caused by the developer's inability to finish the development project. In that case, a homebuyer can file a complaint at NCLT under Insolvency and Bankruptcy Code, 2016.

The Supreme Court also confirmed that a house buyer could file for bankruptcy against a property/flat builder. Suppose the seller cannot complete the project. In that case, the buyer may apply to the NCLT and begin Insolvency Proceedings against him under the Insolvency and Bankruptcy Code, claiming any sum equal to or greater than Rs. 1 Cr.

The delay in possession of the property can be caused due to many problems. Many issues might cause a delay in obtaining control of the property. However, while acquiring a home, one must exercise caution. The buyer must carefully study the points and disclaimers in the buyer builder agreement. It is also necessary to investigate the builder's financial standing. Once an agreement with no favourable conditions is signed, the buyer may have no legal recourse in the judicial process. As a result, before signing real estate contracts, the buyer must exercise caution.